The Sixth Skytte Manuscript Workshop at the Department of Government 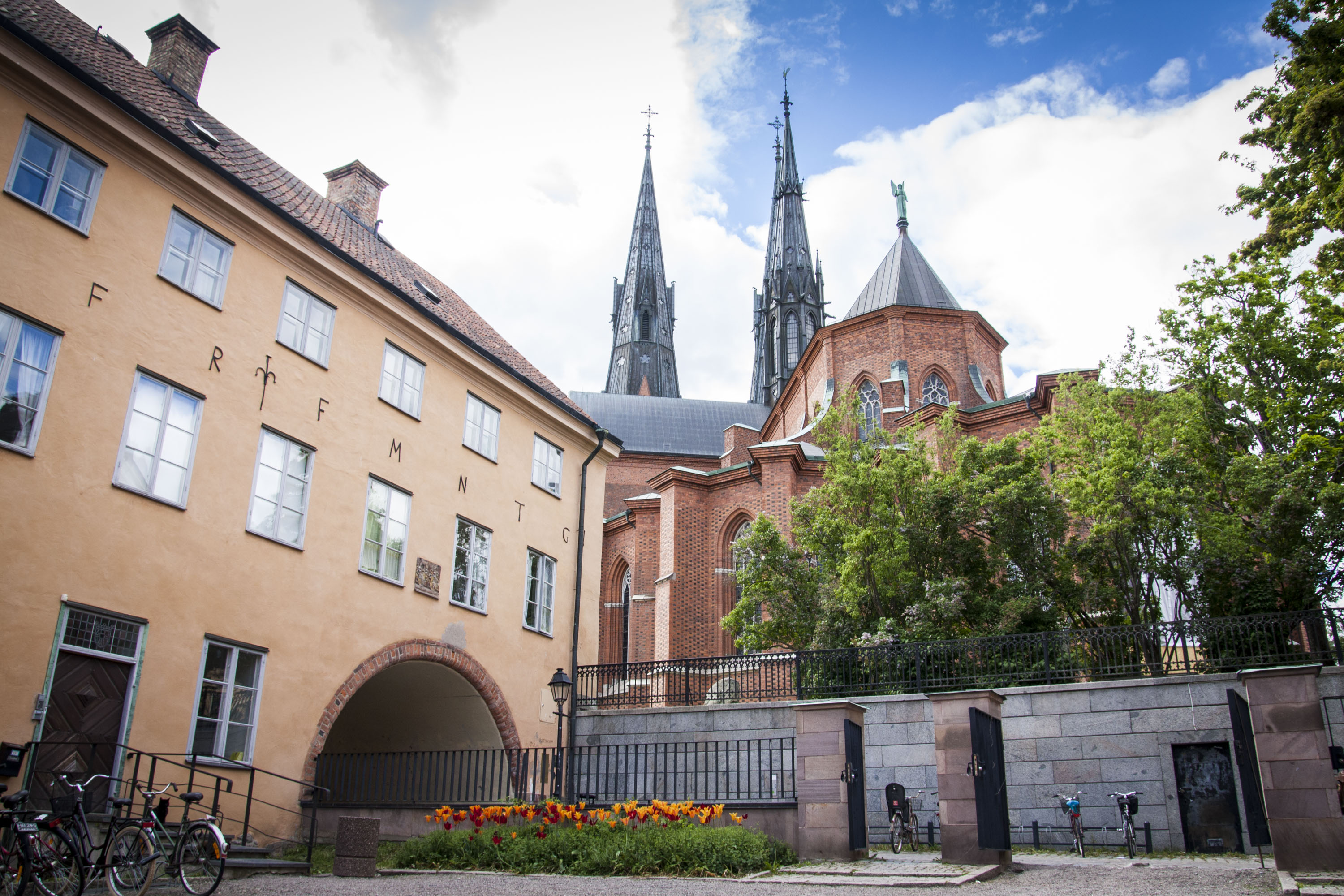 The manuscript to be discussed this year is preliminary entitled “Cabinets, Ministers, and Gender” and is co-authored by Claire Annesley, Karen Beckwith, and Susan Franceschet. The book in making has its starting point in a feminist institutionalist perspective and seeks to explain when, why, and how women are recruited to political executives in parliamentary and presidential democracies. It aims to uncover the role of institutions, norms, and practices that either facilitate or obstruct women’s representation in the executive branch of government.
Invited international participants are Diana O’Brien, John Scheeperel, Juan Rodriguez Teruel, Matthew Kerby, Meryl Kenny, and Vivien Lowndes. From Stockholm University, Lenita Freidenvall will participate, and from the Department of Government, Uppsala University, the following people will participate: Elin Bjarnegård, Christina Bergqvist, Pär Zetterberg, Josefina Erikson, Thomas Persson, Cecilia Josefsson, and Pernilla Tunberger.
The workshop will take place from September 29 to October 2, in the house of Skytteanum. The participants will also be participating in the Johan Skytte Prize festivities, honouring this year’s Skytte Prize recipient, Jon Elster. Dr Elin Bjarnegård at the Department of Government is coordinating the workshop. Please contact her at Elin.Bjarnegard@statsvet.uu.se if you require further information.