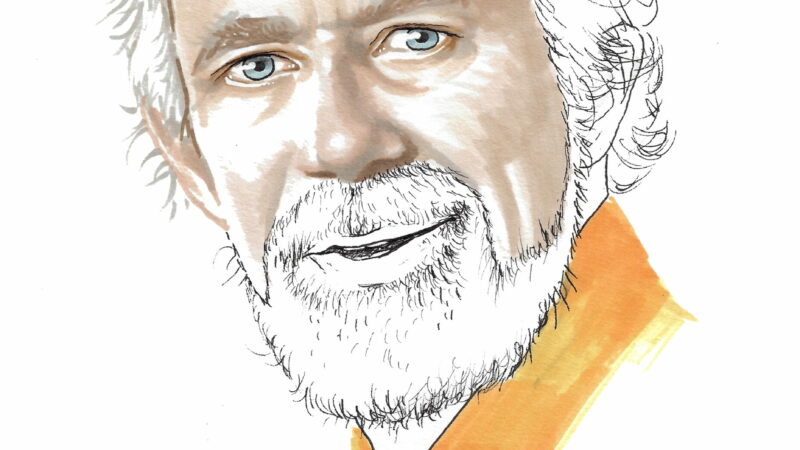 David D. Laitin, Stanford University, is this year’s recipient of the Johan Skytte Prize, known by many as the ‘Nobel Prize in Political Science’. Professor Laitin is awarded the prize for his

“original and objective explanation of how politics shapes cultural strategies in heterogeneous societies.”

David Laitin is an influential comparative politics scholar, recognised for his research on the relationship between culture and politics. Laitin has made ‘culture’, often the junk drawer of political science studies, studiable and concrete by identifying various cultural components of a nation’s inner life: language, religion, art and literature or family life. Central to his thinking is that these cultural components do not have to easily reinforce each other or pull in the same direction. These ‘spheres’ can co-exist without coinciding. Laitin’s fieldwork experience spans diverse contexts from Somalia and Nigeria, to Catalonia in post-Franco Spain, post-Soviet Estonia and France. His mixed-method research has broad implications for the study of identity, ethnic relations, integration, conflict and migration. Laitin has also contributed to debates about the relationship between qualitative and quantitative methods and is recognised for his views on the compatibility of political ethnography and game theory.

A virtual prize award ceremony will take place on October 1, 2021.