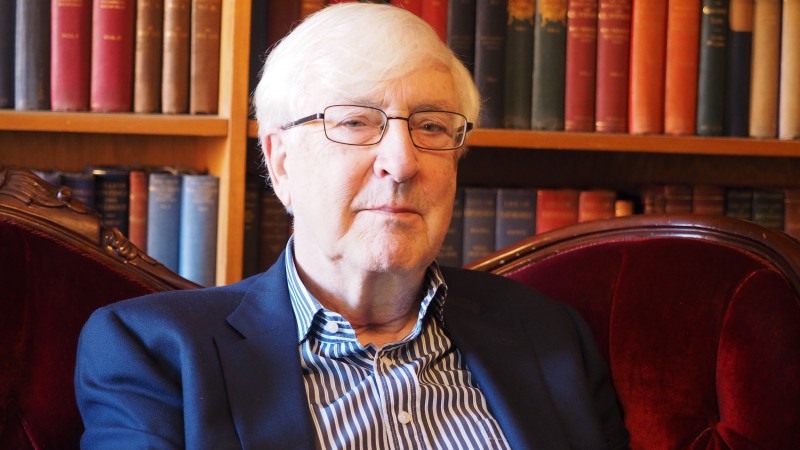 Jon Elster, Robert K. Merton Professor in Social Sciences at Columbia University and titular professor at College de France, received the 2016 Skytte Prize in Political Science on October 1 in a traditonally pompous Skytte Prize Ceremony held at Värmlands nation in Uppsala. The laureate first delivered his Prize lecture entitled: “Politics of Transition” at Missionskyrkan in Uppsala. The lecture was followed by a traditonal wreath laying ceremony at Uppsala Cathedral, a tradition that commemorates the founder of the oldest, still-surviving chairs in Political Science, Johan Skytte. The earnings from his 17th-Century donation to Uppsala University are used to fund the Johan Skytte Prize in Political Science. The awarding of the Prize took place at Värmlands nation where more than 150 invited guests gathered to celebrate Jon Elster’s contribution to Political Science. Among the most dinstinguished invitees were Uppsala University’s Vice-Chancellor, Eva Åkesson, His Excellency Kai Eide, the Norwegian Ambassador to Sweden, former Uppsala County Governor Peter Egardt, Archbishop of Sweden Antje Jackelén, Patron of the Skytte Foundation Nils-Axel Mörner and many more.

Professor Elster was grateful for this much-deserved acknowledgement of his lifelong contribution to Political Science. Upon receiving the Prize medal, he remarked:

It does not happen to me often that words don’t come easily to me. I am overwhelmed – thank you!

Elster is the first recipient of the Prize from Norway and from Nordic countries at large since its commencement in 1995. Professor Li Bennich-Björkman, the chairman of the Skytte Prize Committee remarked in her speech to Jon Elster:

Jon Elster’s persistent and sharp theoretical inquiry has not been a lonely journey. If I can use such a formulation, I would say that Jon Elster has “thought aloud and thought profoundly” about human existence and have managed to do that in a way that over the last 40 years has made an audience not only listen, but become inspired, felt intellectual pleasure and stimulation and teased further curiosity. This is a part of research and scientific work often overlooked in today’s publication-counting academic world; that interesting ideas give birth to discussions, new thoughts, and intellectual stimulation that brings both challenge and happiness. Jon Elster’s work has over the years thus not only made us more knowlegdeable it has also contributed to increase happiness among those who inside academia and outside, find meaning in life by reading sharp analysis and original thoughts.

The foundation took the advantage of Elster’s visit to Uppsala and recorded a video interview with the laureate. The video will be available shortly on our website. In the meantime, we welcome you to check out some pictures taken by Prof. Sten Widmalm. 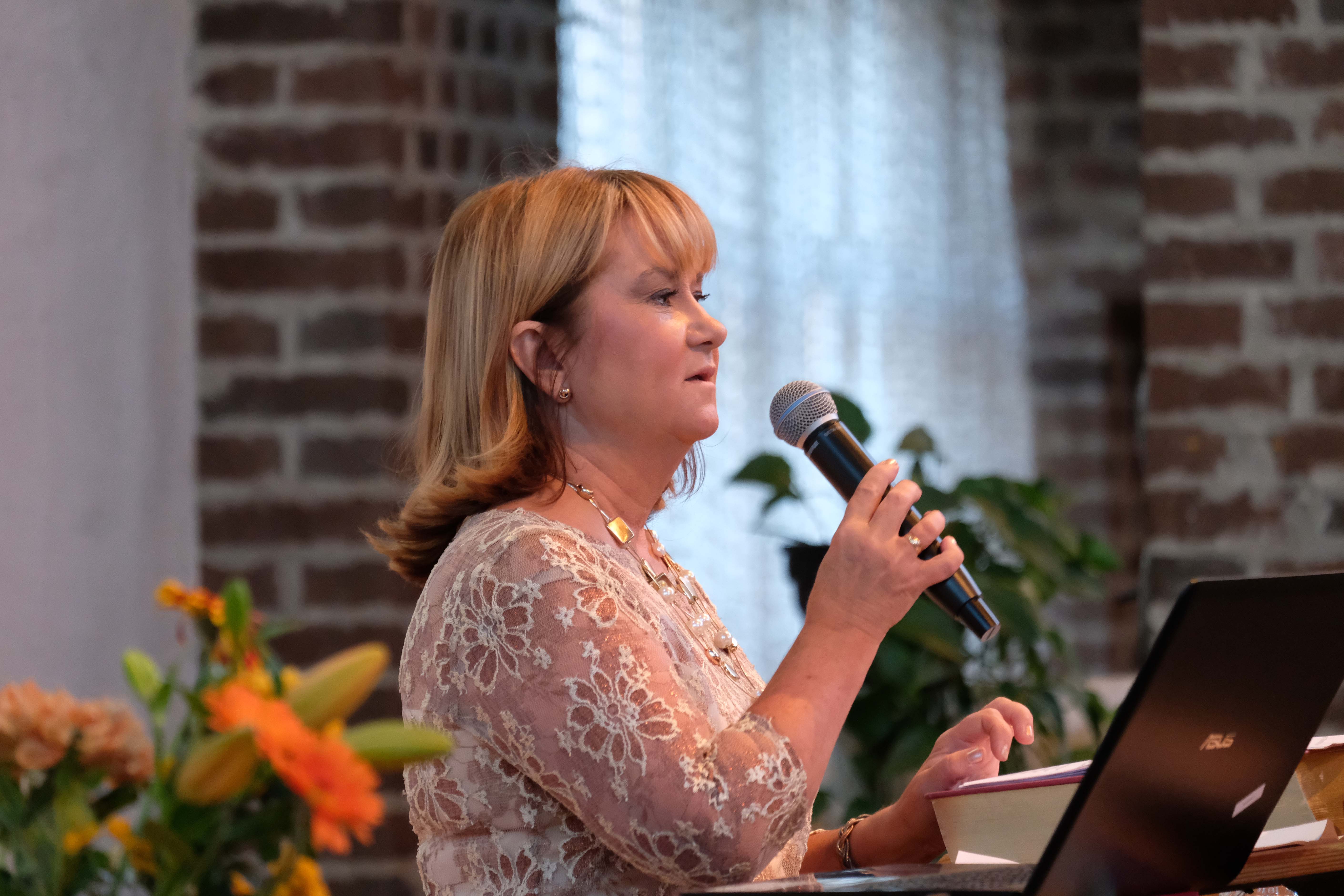 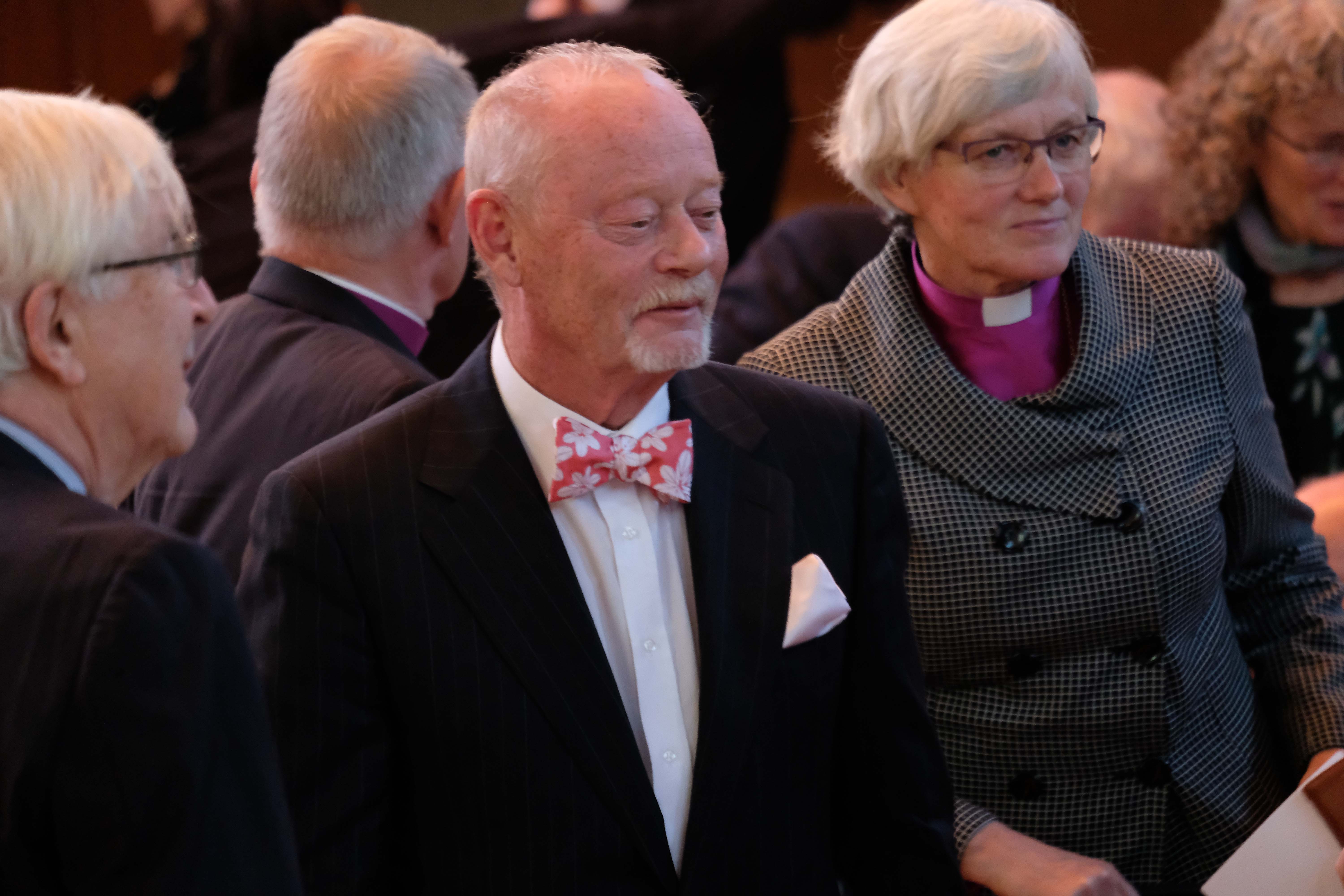 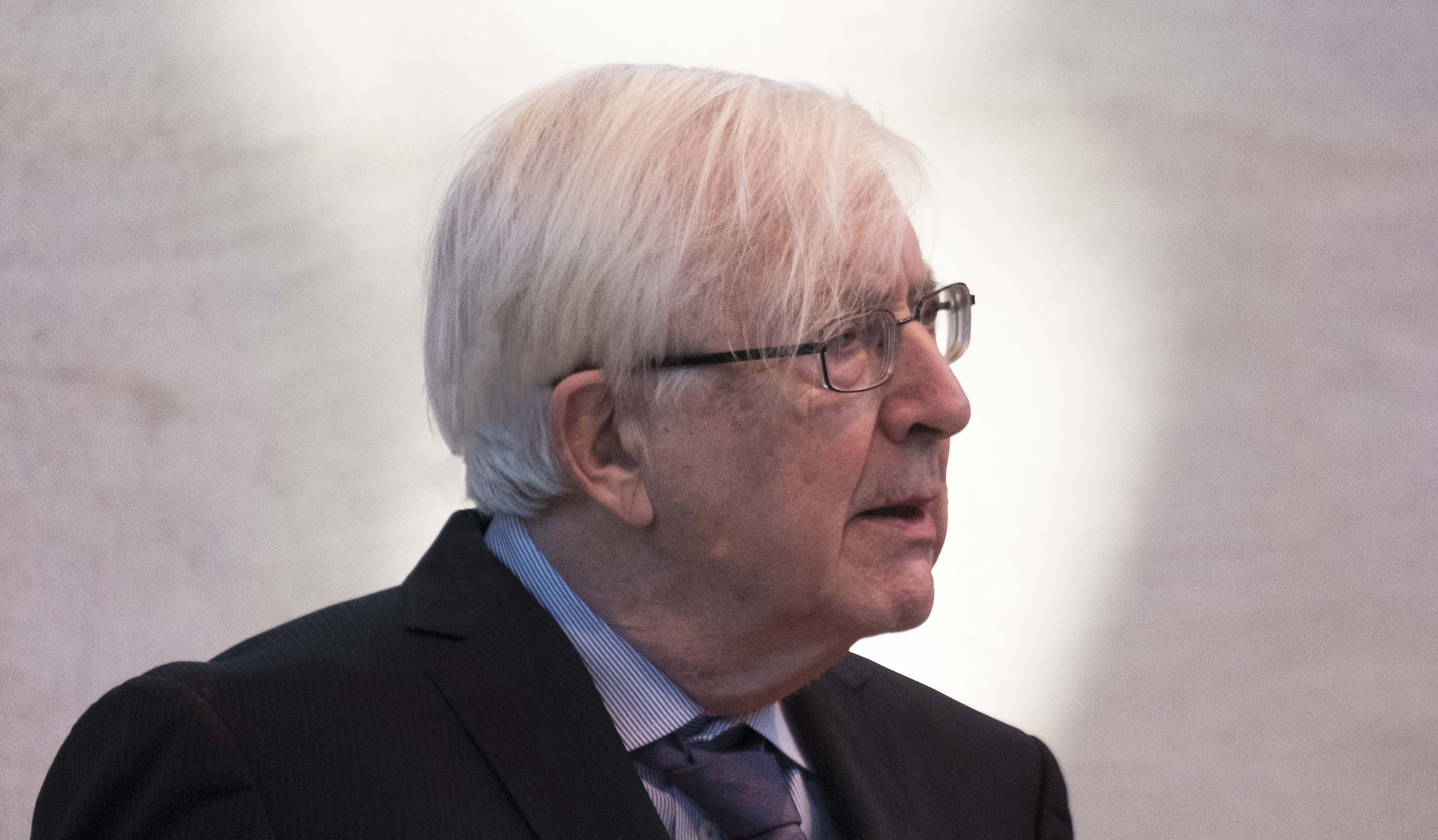 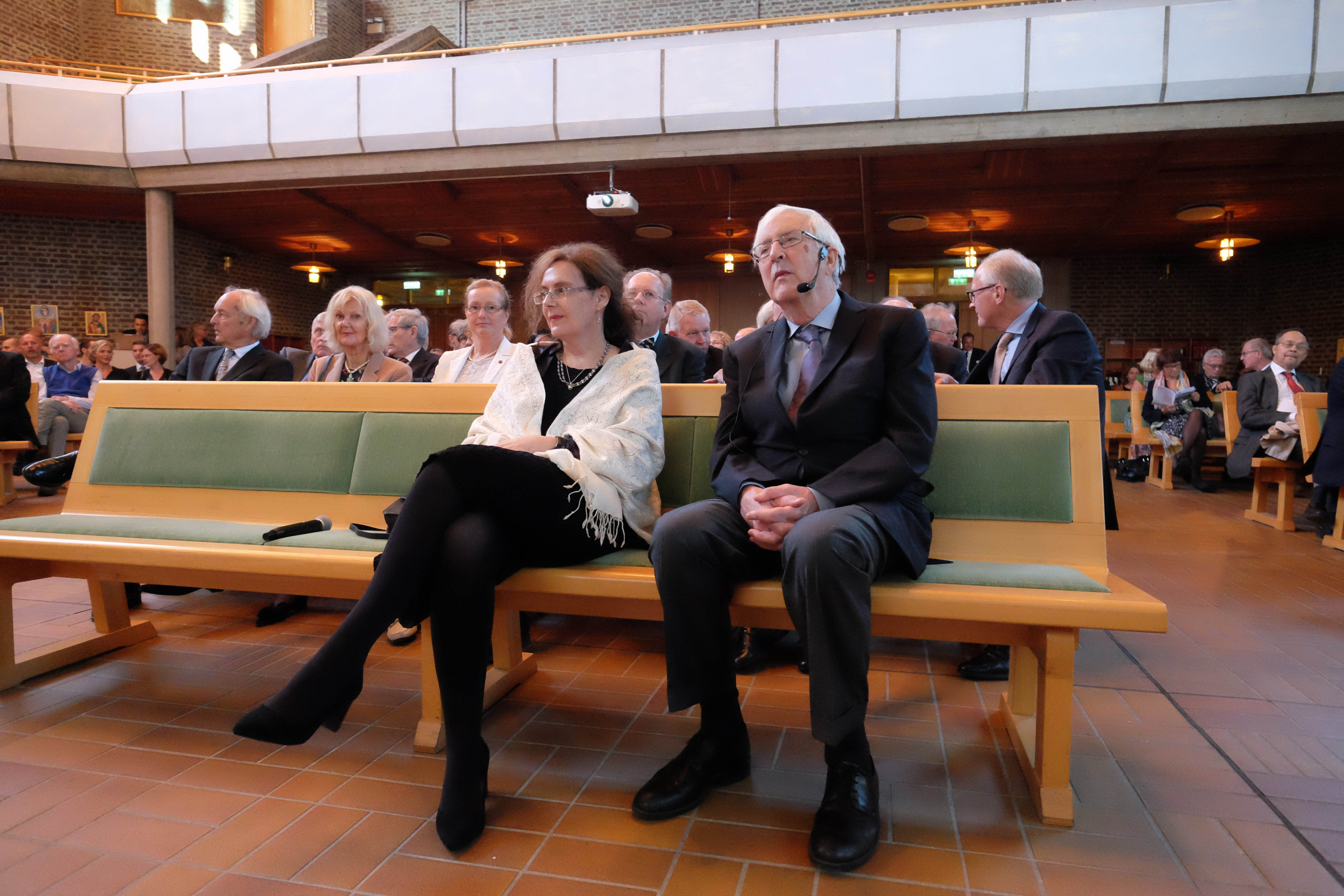 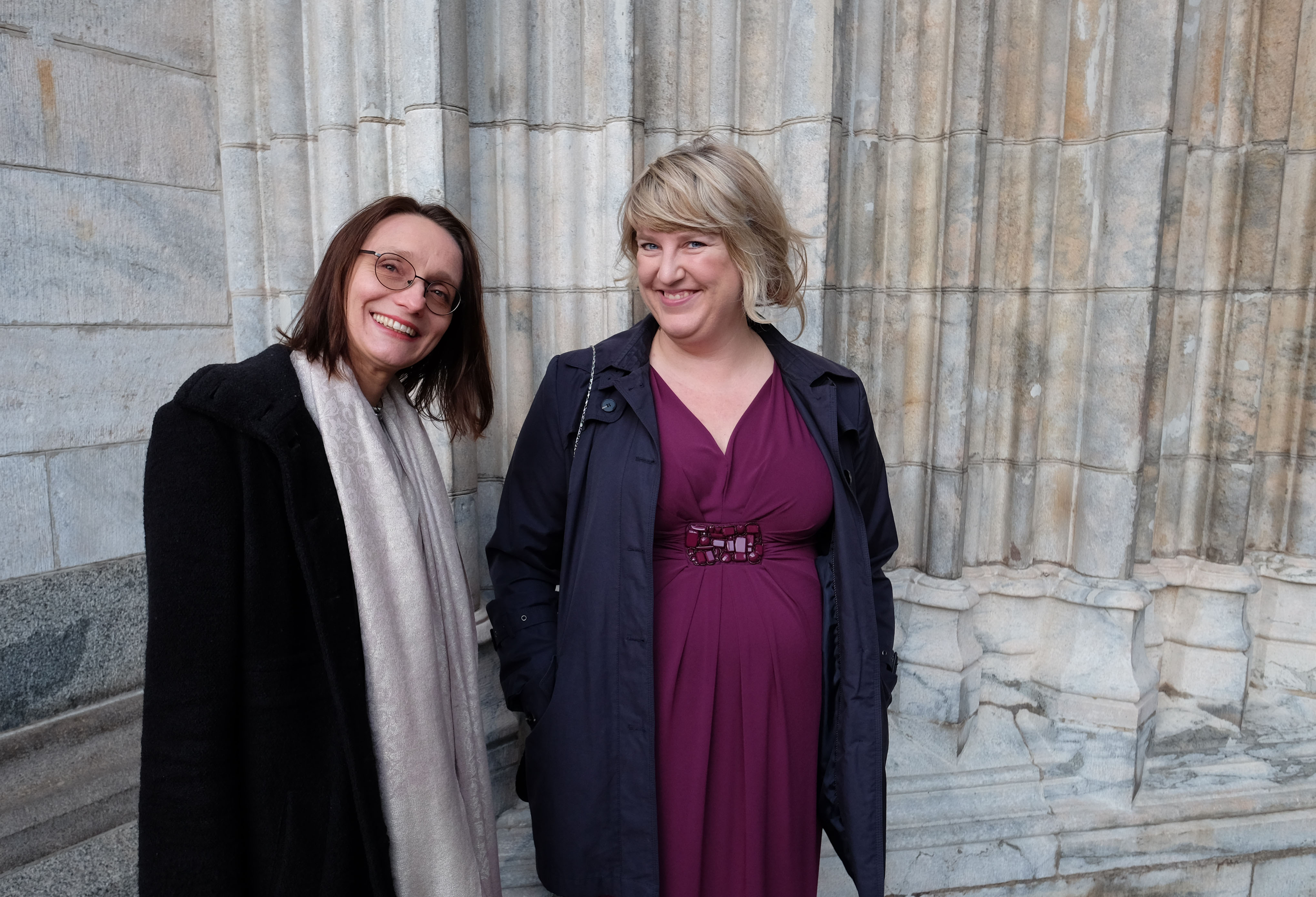 Guests outside the Uppsala Cathedral 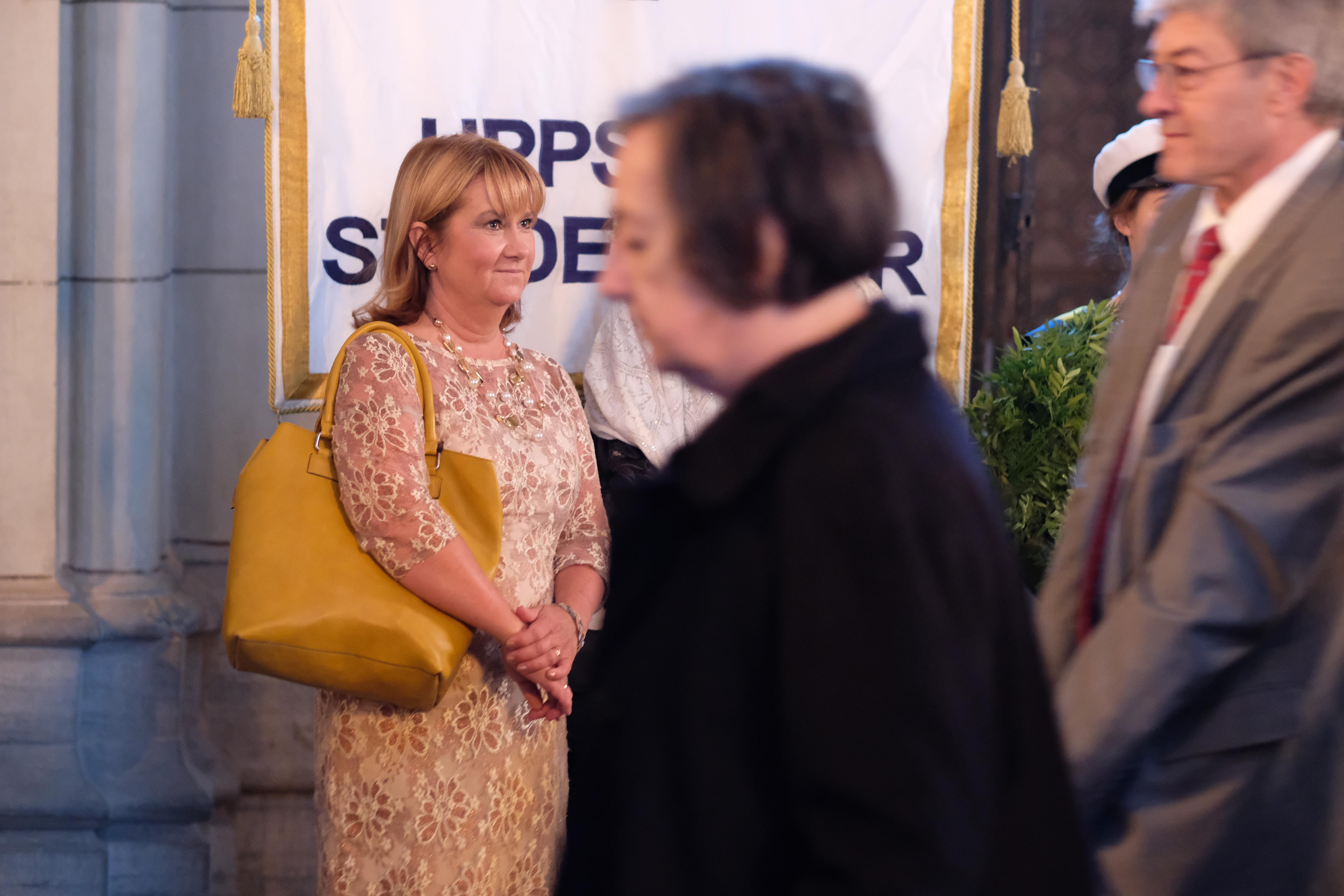 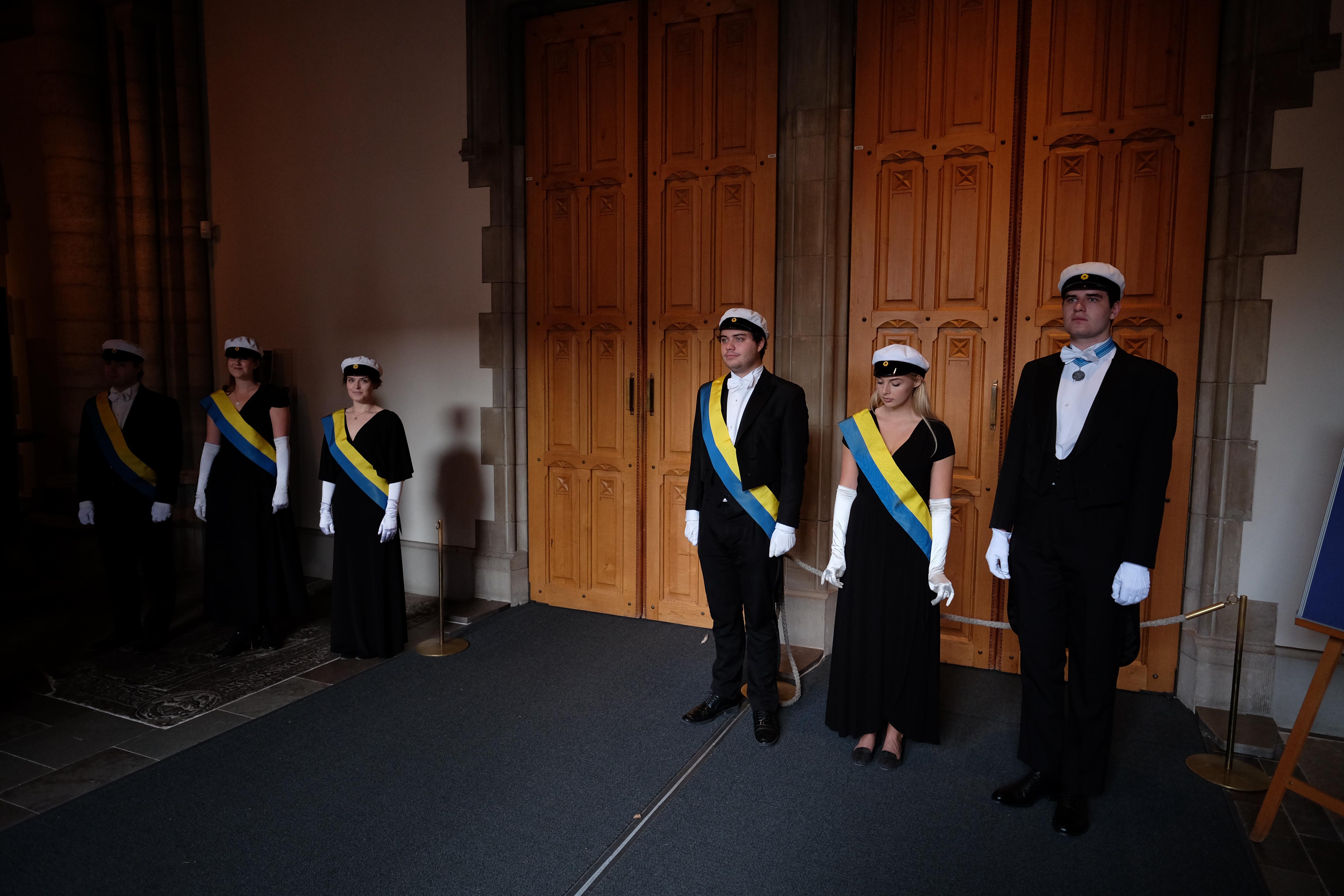 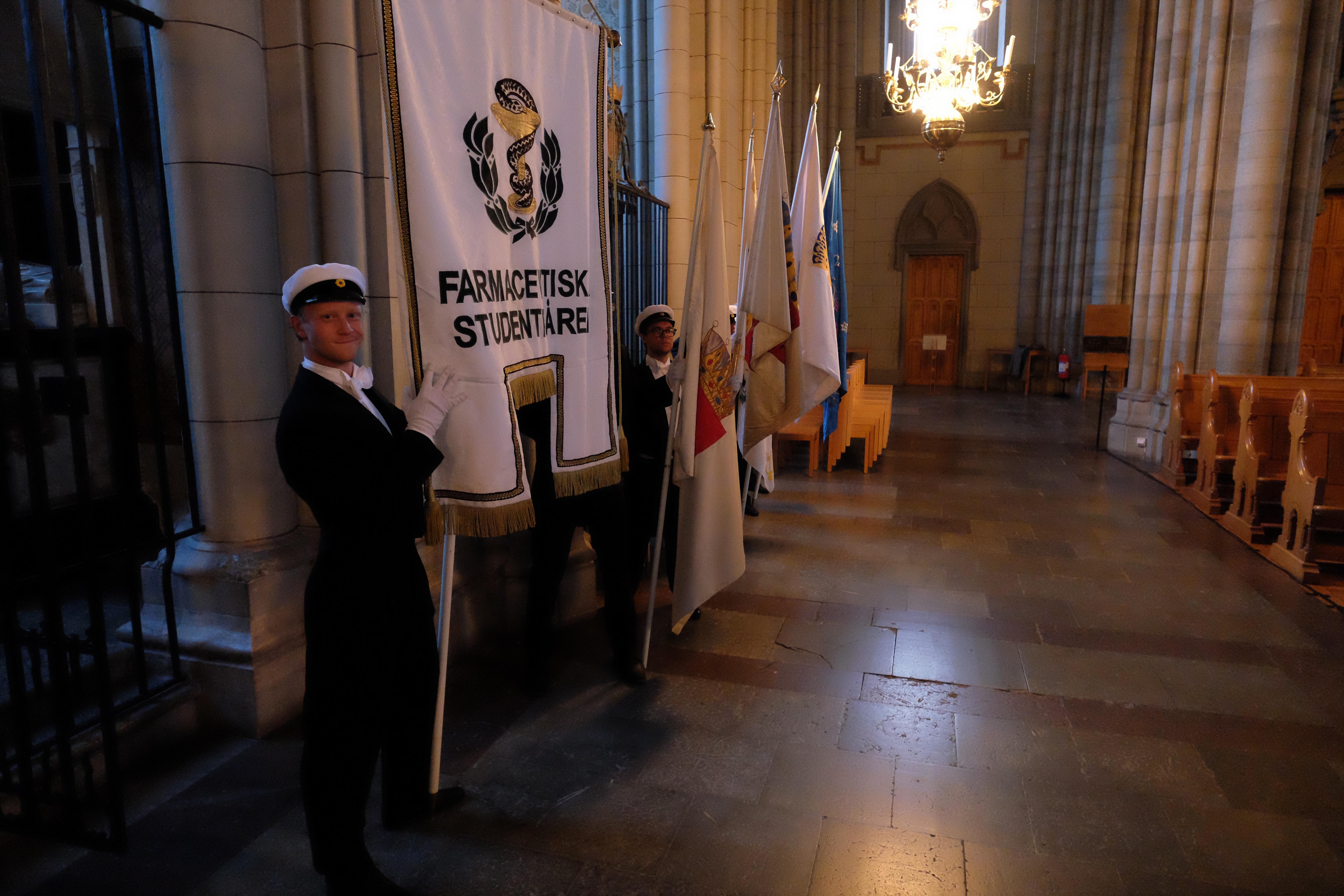