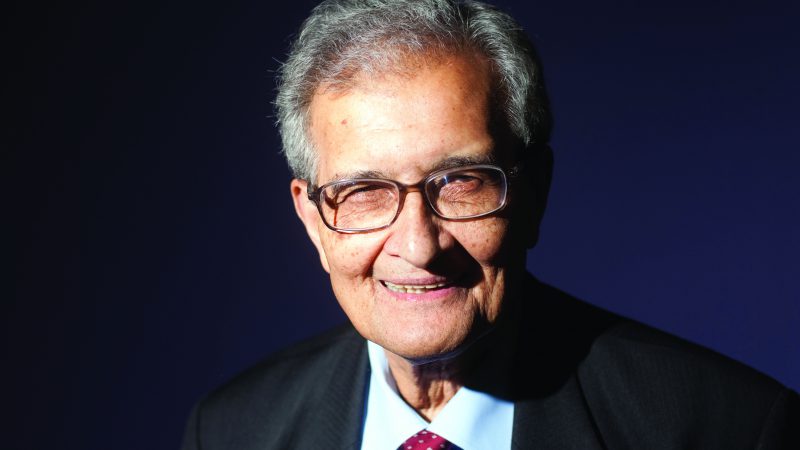 Amartya Sen, Thomas W. Lamont Professor at Harvard University, who won the 23rd Johan Skytte Prize in Political Science, has officially accepted the Prize and will attend the traditional Prize Award Ceremony that will take place in Uppsala on September 30, 2017.

Each Prize award ceremony is accompanied by Prize winner’s lecture that is open to the wide public. Since we anticipate considerable interest in this year’s Prize lecture, free tickets will be distributed prior to its commencement. Those without tickets will be able to follow the lecture via an online stream. We will post more details on how the tickets can be obtained at a later stage.
The lecture will be followed by a formal dinner with more than 100 guests in attendance.
Should you have any questions, contact our Information Officer at michal@skytteprize.com.