Meeting of the Skytte Prize Committee in Tartu 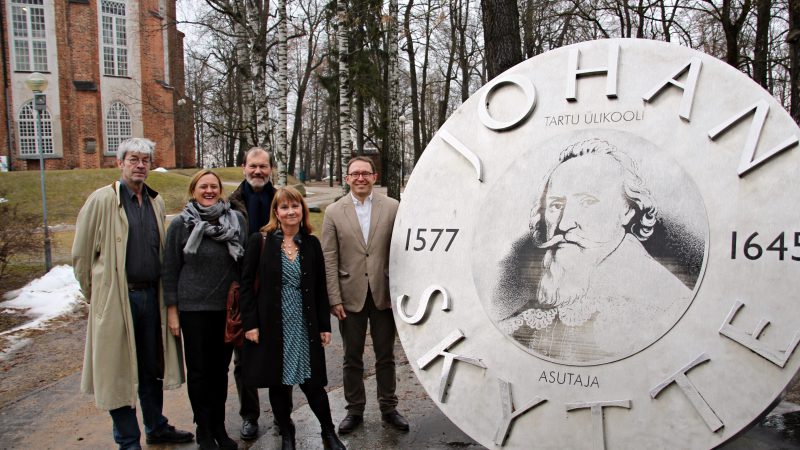 The Skytte Prize Committee members have met in Tartu in early March to discuss the nominations and select the 2017 Skytte Prize winner. The meeting was hosted by Vello Pettai, one of the Prize Committee members who is based in Tartu. The histories of Tartu and Johan Skytte are closely intertwined. In 1632, Johan Skytte helped to found Tartu University, while serving as the governor of Swedish Baltic provinces of Livonia and Karelia. To honour his memory, Tartu University has founded the Johan Skytte Institute in Political Science in 2016.

The new prize winner will be announced in early April after being approved by the board of Skytte Foundation. In the meantime, you are welcome to check some of the pictures from the meeting. 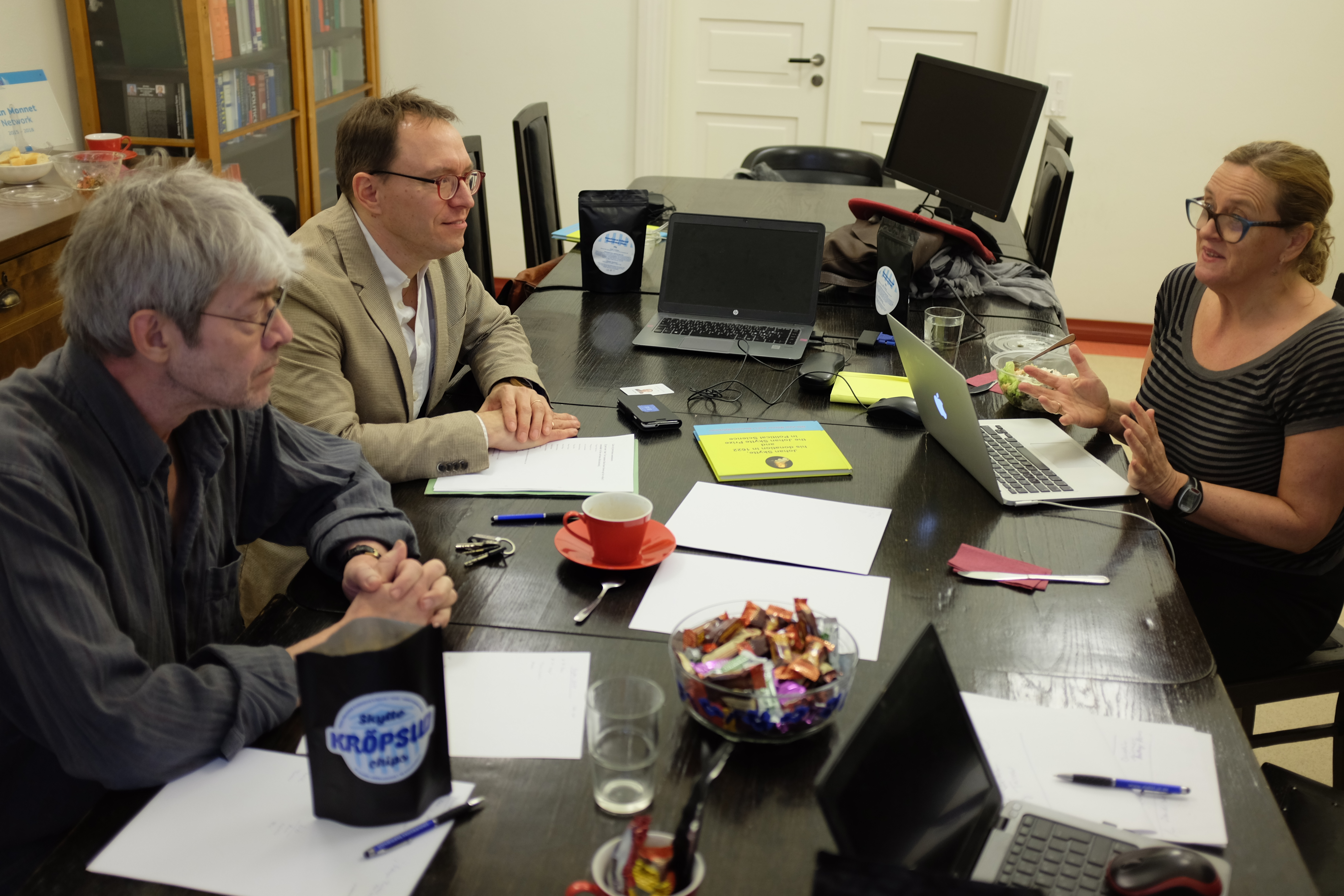 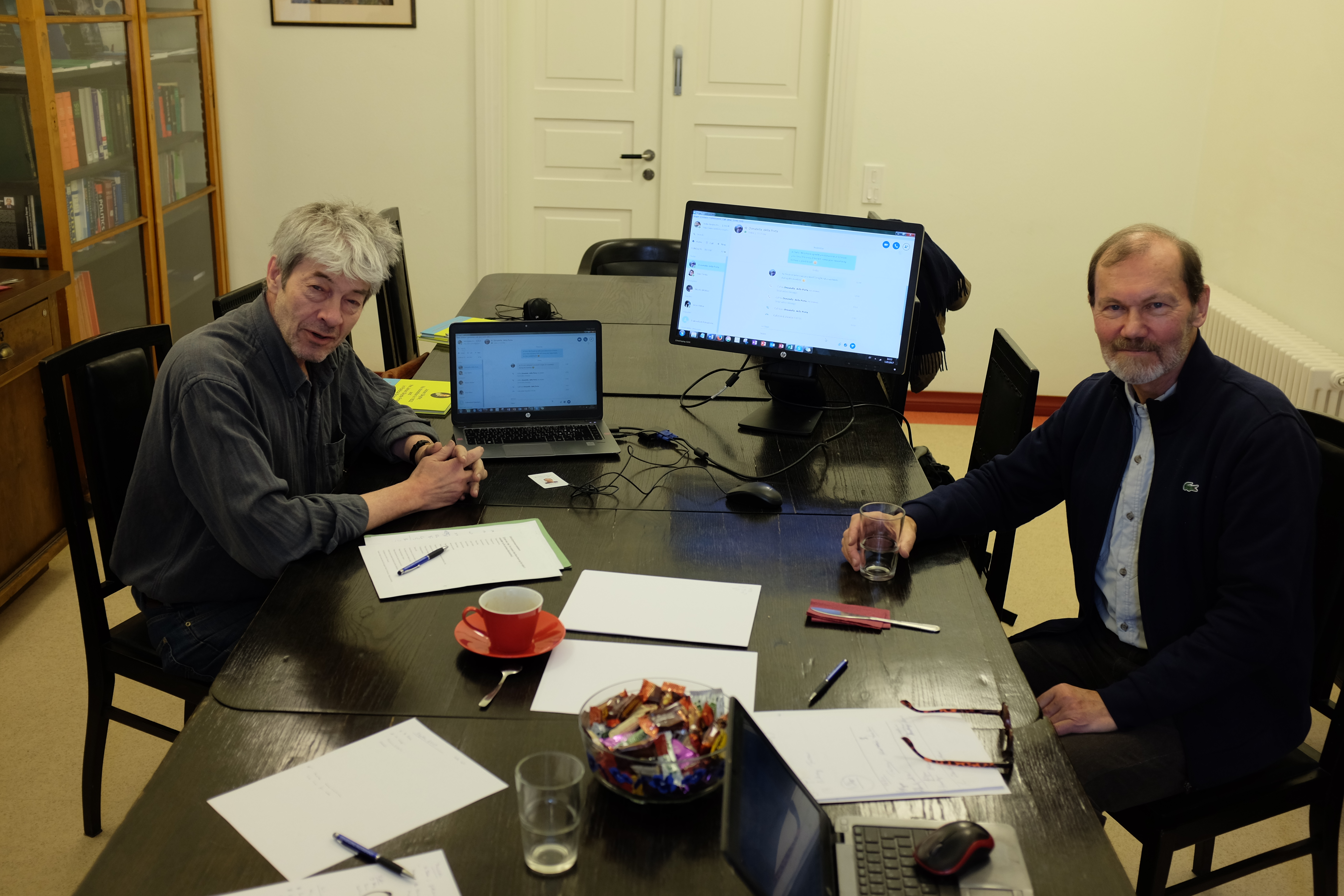 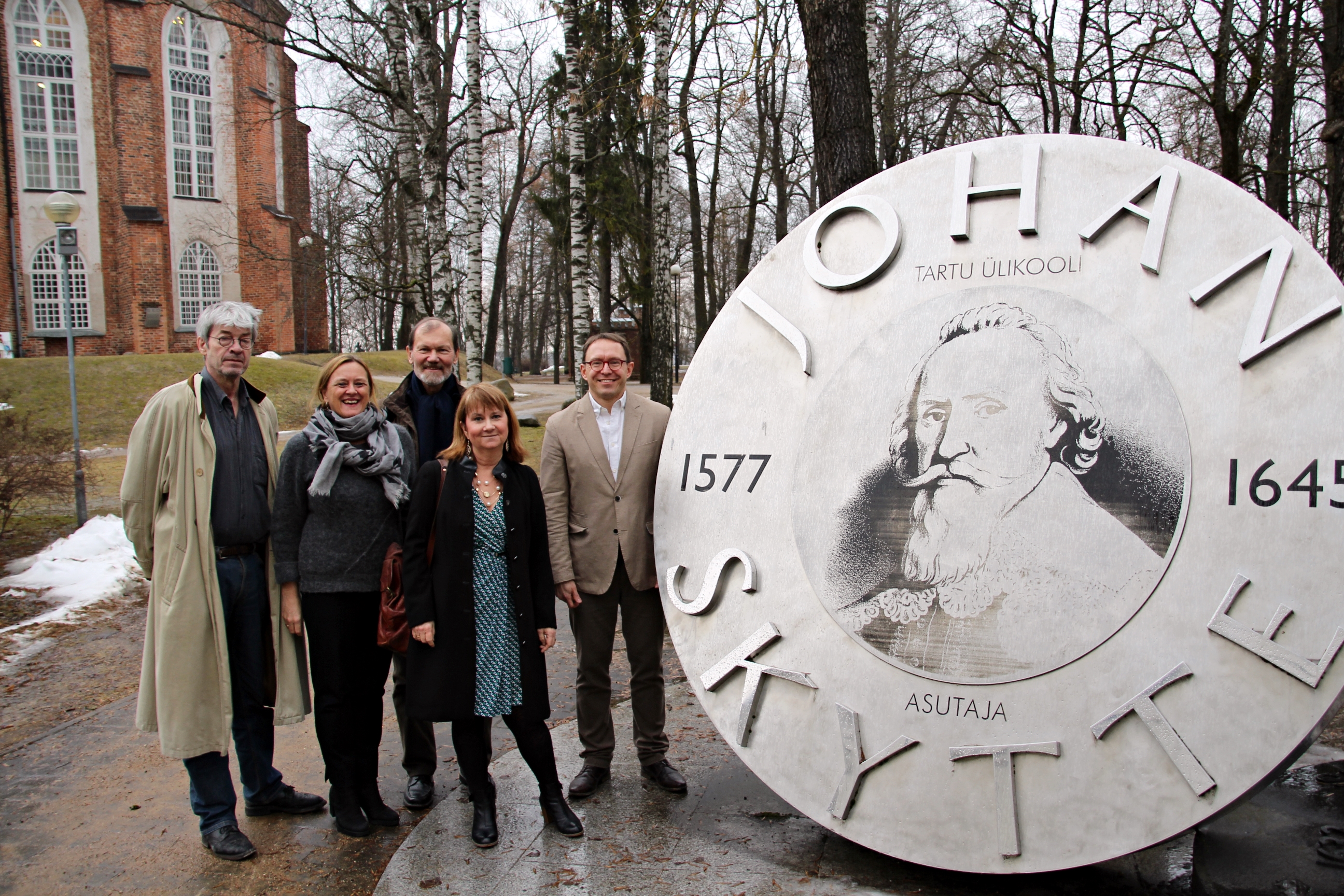 Five of the 6-strong Skytte Prize Committee by the Skytte Memorial in Tartu.