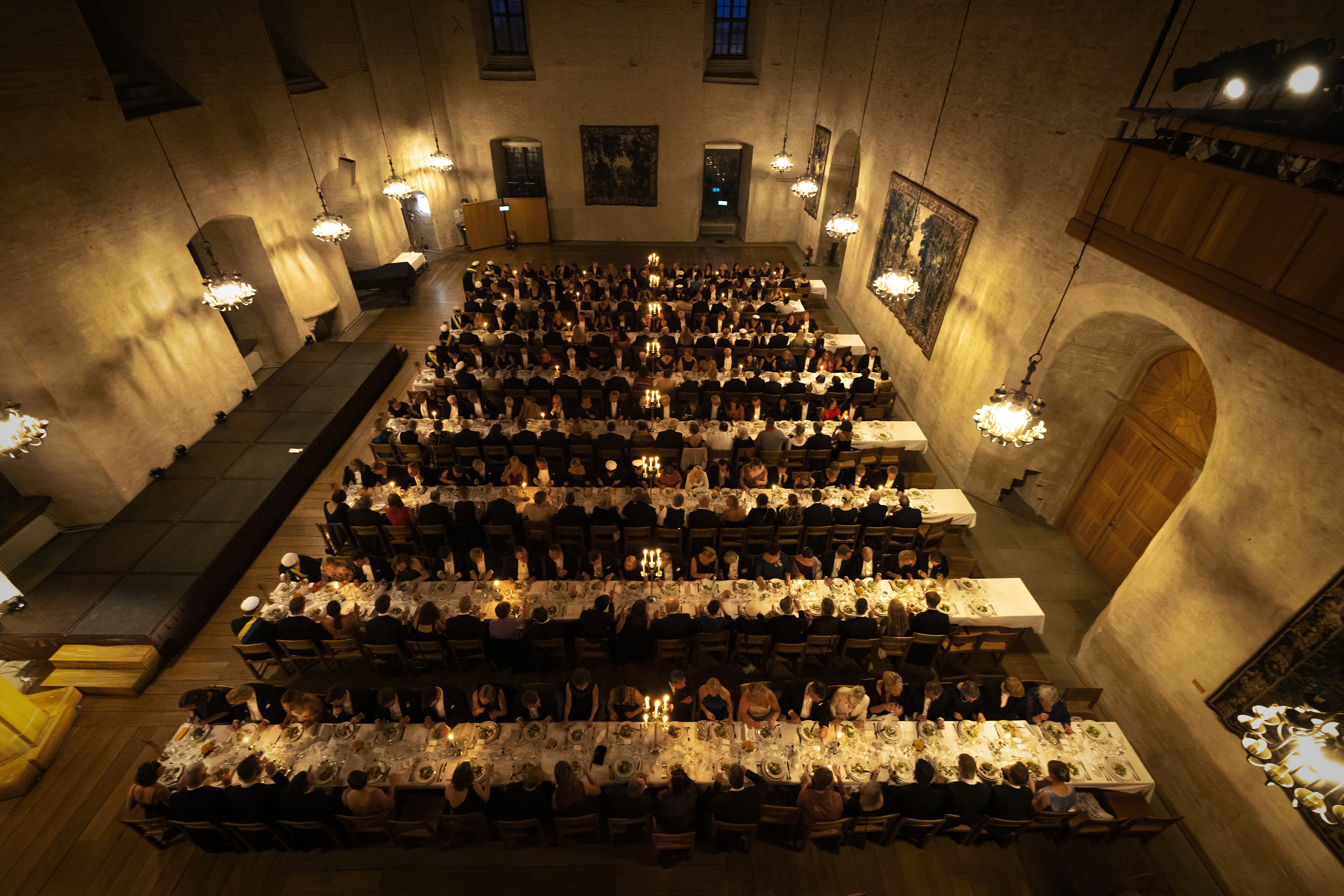 To commemorate 400 years of political science research in Uppsala, we will revisit the big political issues that resonated society at the time of the chair’s founding as well as those that shape it today. To reflect on the significance of Johan Skytte’s donation, Professor Li Bennich-Björkman, the current and 21st holder of the Johan Skytte chair, will deliver a lecture entitiled: “The talented Mr. Skytte – A Tale of Education, Eloquence and Modernity”.

This will be followed by a panel discussion featuring the three most recent recipients of the Johan Skytte Prize, Peter J. Katzenstein, David D. Laitin and Robert E. Goodin. The prize, too, is funded through the Johan Skytte donation and is awarded annually to those who make the most significant contribution to political science. The title of the panel discussion, which will be moderated by Li Bennich-Björkman and Joakim Palme is “Political Science in Turbulent Times: A Conversation about Research and Its Frontiers”.

The event will be held in the University Grand Auditorium on Saturday, October 1, betweeen 14:45 and 16:45. It is open to the general public and no preregistration is needed.