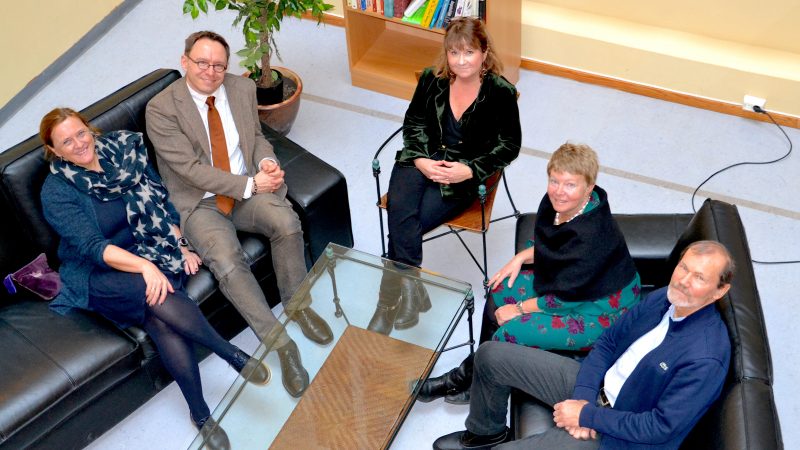 The Skytte Prize Committee met at the Department of Comparative Politics (Bergen University) on February 16, 2018 to discuss the shortlist of nominees for the 2018 Johan Skytte Prize in Political Science and choose their preferred candidate. The selected scholar will be presented to the board of the Skytte Foundation, which confers the Prize, in March. The Prize announcement will be published in early April in Svenska Dagbladet as per custom.

The Committee has received a high number of strong nominations and the decision was not easy. The Committee would like to extend warm gratitude to everyone who dedicated their time to nominating their favourite. The nominations are of significant help to the Committee and greatly facilitate the process of laureate selection. The nomination period for the 2019 Johan Skytte Prize will be open in April after the announcement of the 2018 laureate.
Professor Li Bennich-Björkman, the current holder of the Johan Skytte Professorship in Political Science and Eloquence and chairperson of the Committee, summarised the day:

We started off with a shortlist of particularly strong candidates each of whom deserves the Prize. After several rounds of productive and amicable deliberations, we have reached consensus on who to recommend to the Skytte Foundation this year. I am very excited about our choice!

The prize award ceremony will be held at Uppsala Univeristy on September 29, 2018. 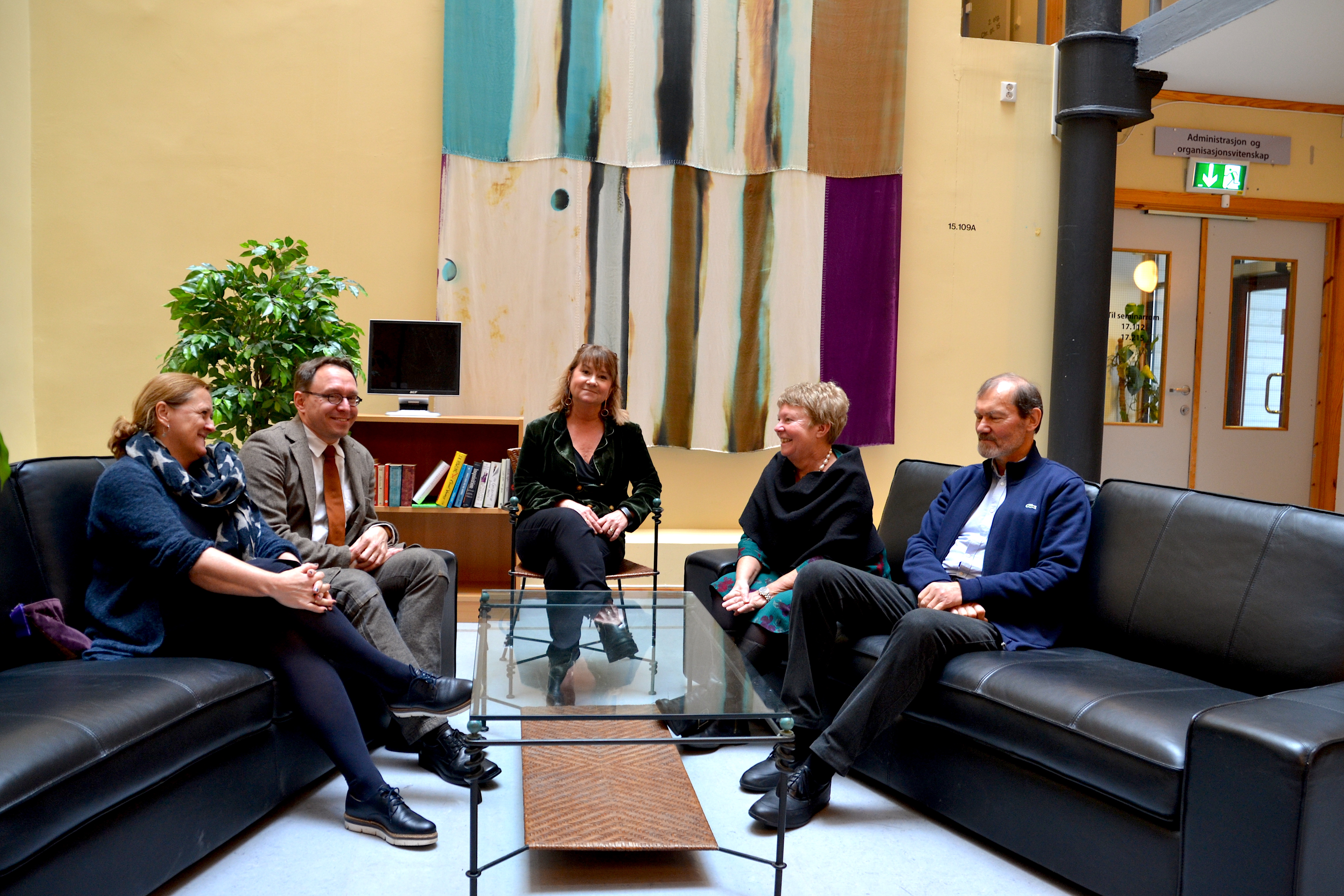 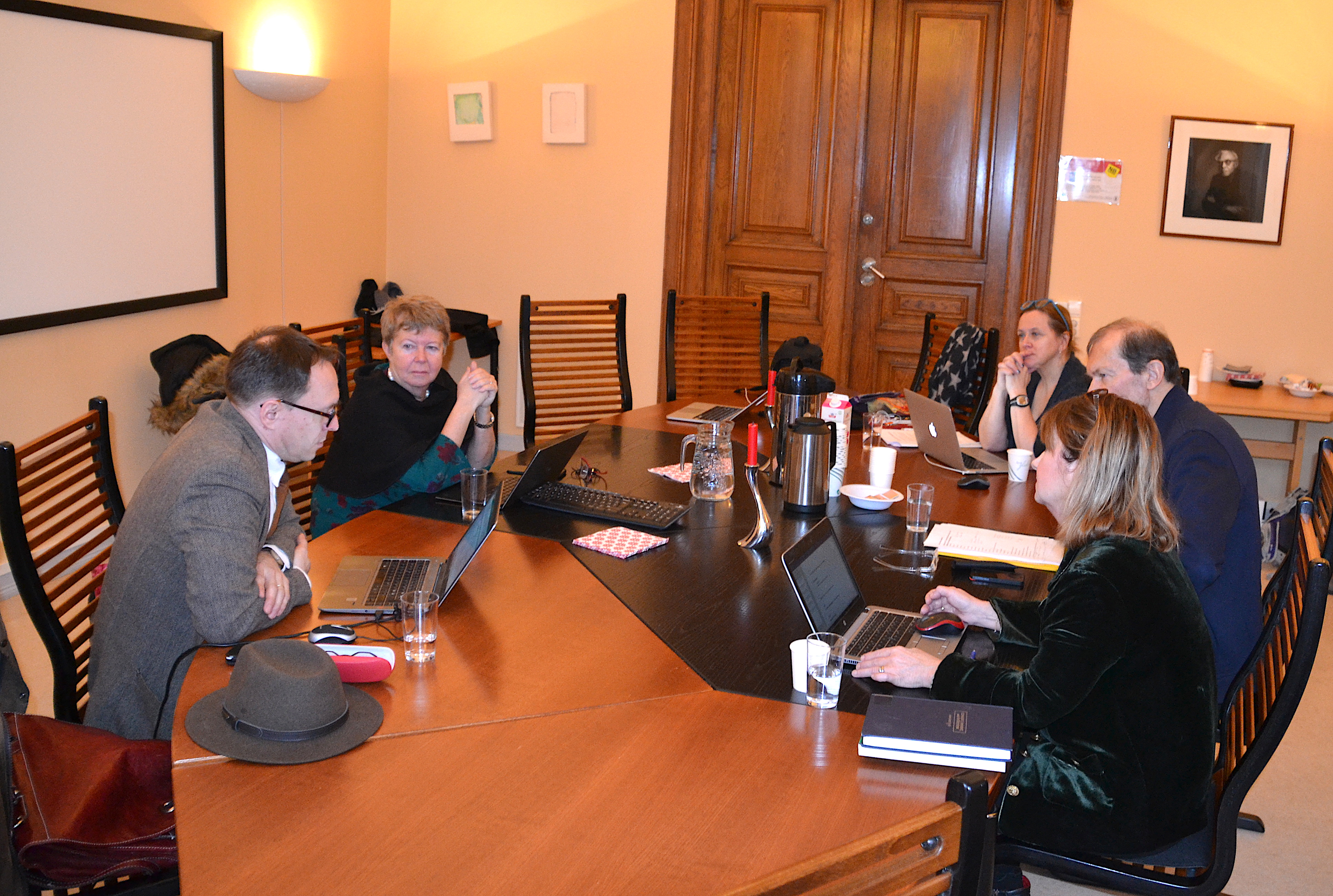 Skytte Prize Committee at the Department of Comparative Politics in Bergen. 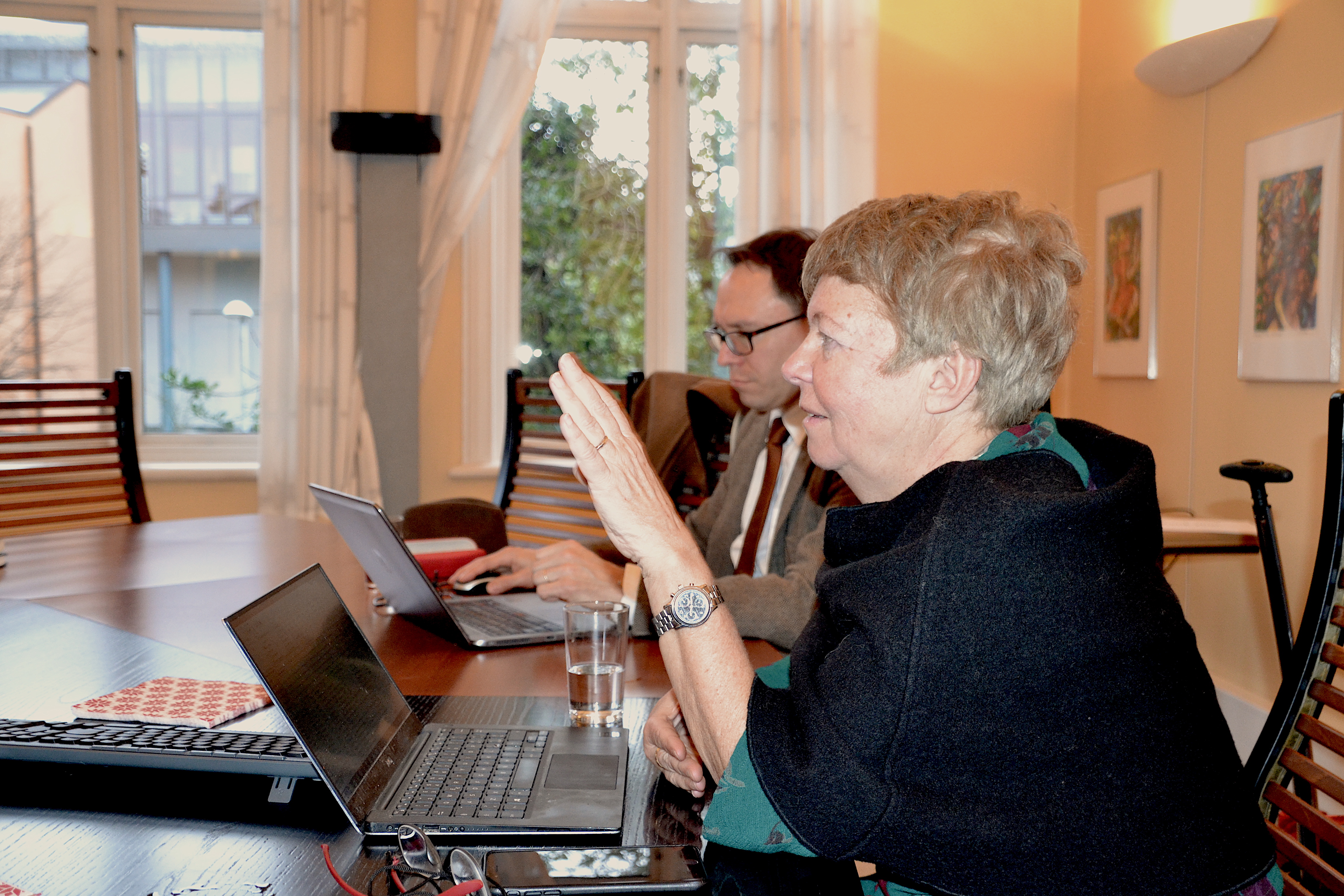