A word of appreciation to the outgoing member of the Prize Committee, Professor Dirk Berg-Schlosser 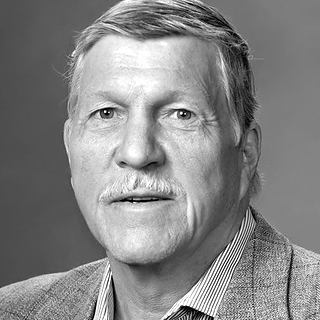 Dirk Berg-Schlosser, Professor Emeritus in Political Science at the University of Marburg in Germany, resigns after 7 years of dedicated and much appreciated work for the Skytte Prize Committee. Prof. Berg-Schlosser studied economics, sociology and political science at the Munich University, Sciences Po Paris, University of California at Berkeley and Free University Berlin. He received his PhD from the University of Munich in 1971 and UC Berkeley in 1979. In 1985, he was appointed as a Professor at Marburg University – a place where Johan Skytte also studied nearly 4 centuries before Dirk’s time. This, however, is not the only connection Prof. Berg-Schlosser has to the educator whose spirit the Johan Skytte Prize takes its inspiration from.

Dirk’s wide-ranging research interests span the fields of political culture, democratisation, development studies, and comparative methodology and he is widely published in major political science journals. His research interests thus transcend a number of fields, just as those of Johan Skytte himself did. His academic portfolio includes a staggering number of book publications, both monographs and edited volumes. He is on editorial boards of International Political Science Review, European Political Science Review, International Journal of Comparative Sociology, among others, and until 2012 a referee for the European Research Council.

Professor Li Bennich-Björkman, the chairman of the Skytte Prize Committee, expresses her gratitude for having a person of Prof. Berg-Schlosser’s format and dedication on the Committee:

Dirk has a genuinely profound overview of developments in many fields of Political Science, and has a combination of good jugdment, pragmatism, and some necessary persistance.

Prof. Berg-Schlosser reflected upon joining the Prize Committee: “To be nominated to the Skytte prize committee was a great honour, a challenge and, in the longer run, a very rewarding experience. It meant to discuss in detail with the other members of the committee the works of the leading political scientists of our time. Each year there were several very worthy candidates and, initially, we did not always agree on where to put the emphasis this time, but in the end we always reached a consensus.” When asked about what has his involvement in the Committee given him, Prof. Berg-Schlosser responded: “In addition to the deliberations in the committee, the meeting and the seminars with the prize winners themselves were very enlightening. The entire event then is topped by a stylish ceremony and a magnificent dinner. What more can you ask for?”

Each year there were several very worthy candidates and, initially, we did not always agree on where to put the emphasis this time, but in the end we always reached a consensus.

Finally, Prof. Berg-Schlosser shared his vision of the future of the Skytte Prize with us:

I am convinced the Skytte Prize will continue to be the most respected honour in political science, a “small (and, in fact; not so small) Nobel Prize”. As the list of the prize winners over the years has shown, it reflects truly the best in our discipline and its most important sub-fields. Its public recognition will also still increase in the coming years giving political science with its long tradition and many practical-political implications its due place in the social sciences and the humanities.

On this note, we at the Skytte Foundation would like to express our sincere gratitude for having Dirk on board, wish him well in all his future endavours and look forward to welcoming him at many Skytte Prize ceremonies to come! 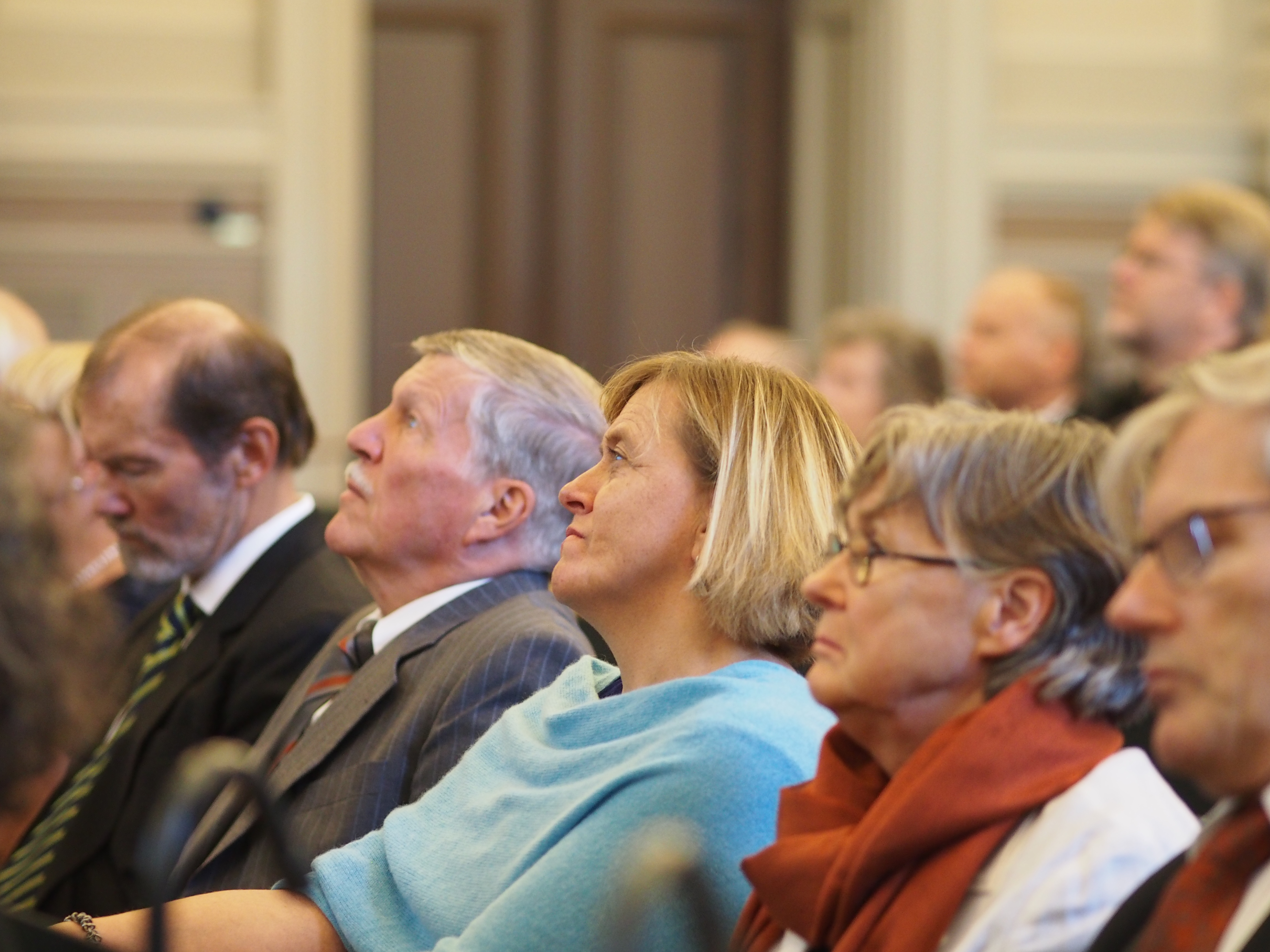