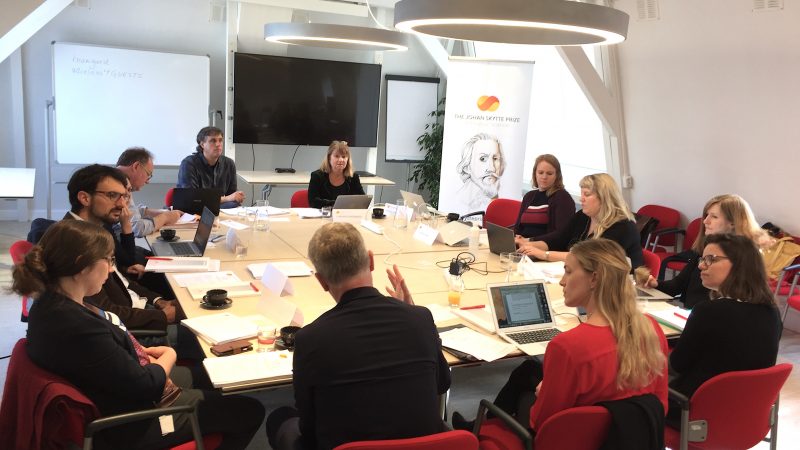 Just as spring truly came to Amsterdam, the Skytte Foundation hosted the 7th Johan Skytte Manuscript Workshop, this year held at the Netherlands Institute for Advanced Study in the Humanities and Social Sciences (NIAS).

During two days, a distinguished group of international scholars discussed the book manuscript “Ex-Combatants and Veterans Coming Home” by Johanna Söderström. As the author of the manuscript, it is hard to overstate the importance and privilege of being able to arrange this kind of workshop on a full draft version of the book. The workshop came at the right moment in my writing process. For me when I write there is a need both for concentration and inward-looking writing, but at a certain point an external audience and readers are needed – and this was the perfect moment for that conversation. It is clear that the feedback and discussions of the workshop will be invaluable in re-writing and finishing the book. The conversation during the workshop helped formulate some of the crucial decisions that are needed at this point. The diversity of the workshop participants (in terms of both discipline and empirical fields) meant that different readings of the manuscript could be both contrasted and made more explicit than is normally the case when you solicit feedback on a text. For me this is how an academic seminar should be – an open exchange of ideas and comments, done in a constructive and interested fashion, with devoted and spirited scholars.

The workshop itself took place in the library at NIAS (St Jorishof building) but the workshop participants also had time to discover Amsterdam, and in particularly the layered academic neighborhood that surrounds the setting of the workshop. Tymen Peverelli and Milou van Hout, two PhD students from the University of Amsterdam working on urban history took the group around the local neighborhood, showing how the early academic and higher education life of Amsterdam developed, particularly during the Golden Age. The Agnietenkapel, which today houses the graduation ceremonies connected to PhD defenses, was also the location for the public lectures in what was then called Athenaeum Illustre. Johan Skytte corresponded with one of the first professors at Athenaeum, and sent his sons Bengt and Jacob to study with him. This exchange of people and ideas contributed to the larger institutional developments of higher education at the time.

The workshop schedule includes time for more informal discussions as well. This workshop was no exception – there was time for both Swedish “fika” and Dutch and Indonesian dinners in the evenings. This is an important element of the workshop, as it allows for other discoveries and connections to be made between the participants. It was clear that this provided a space for both continuing conversations, but also starting new ones, as the participants discovered many different academic connections between them. 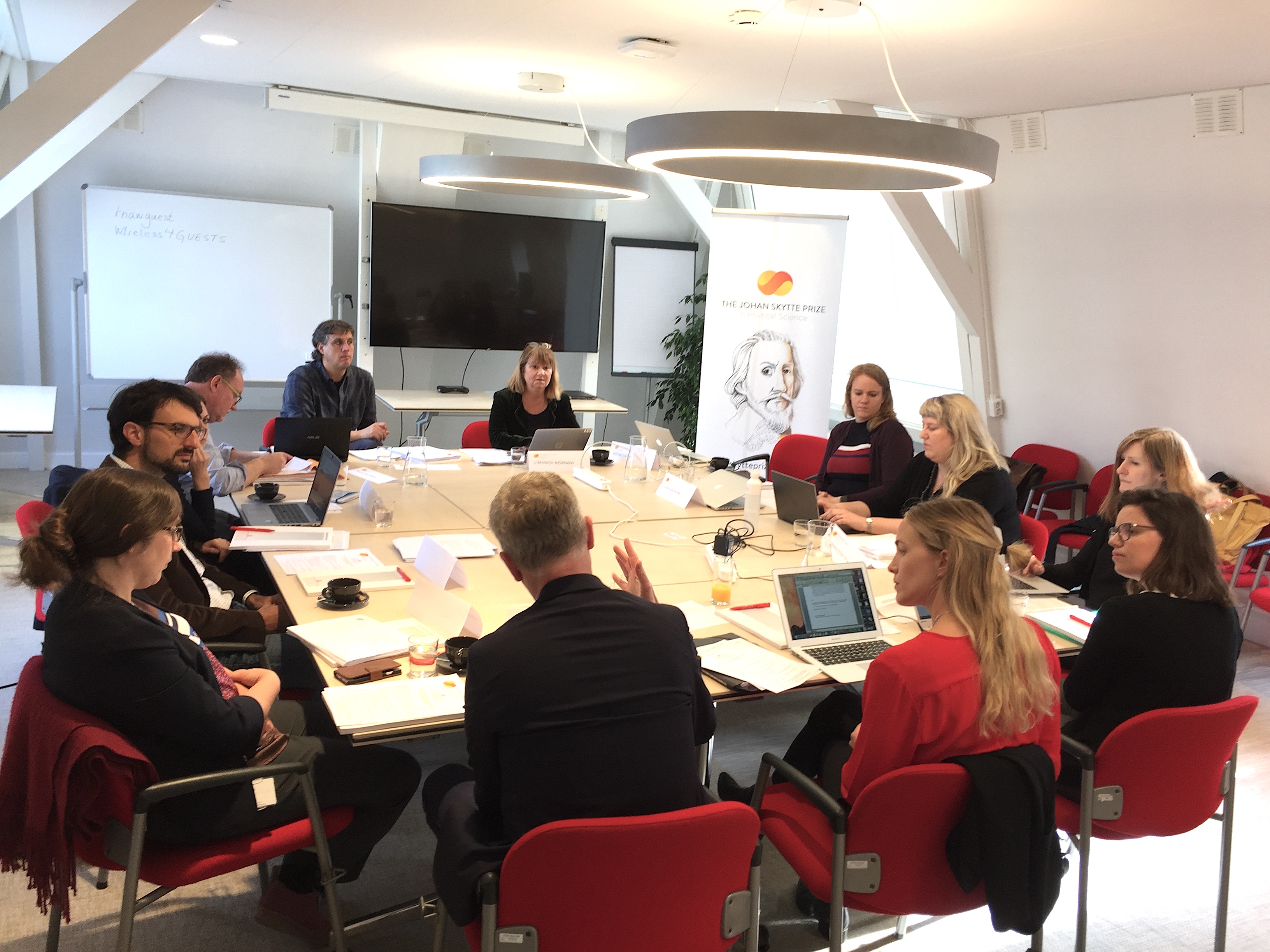 Steven I Wilkinson addressing the workshop 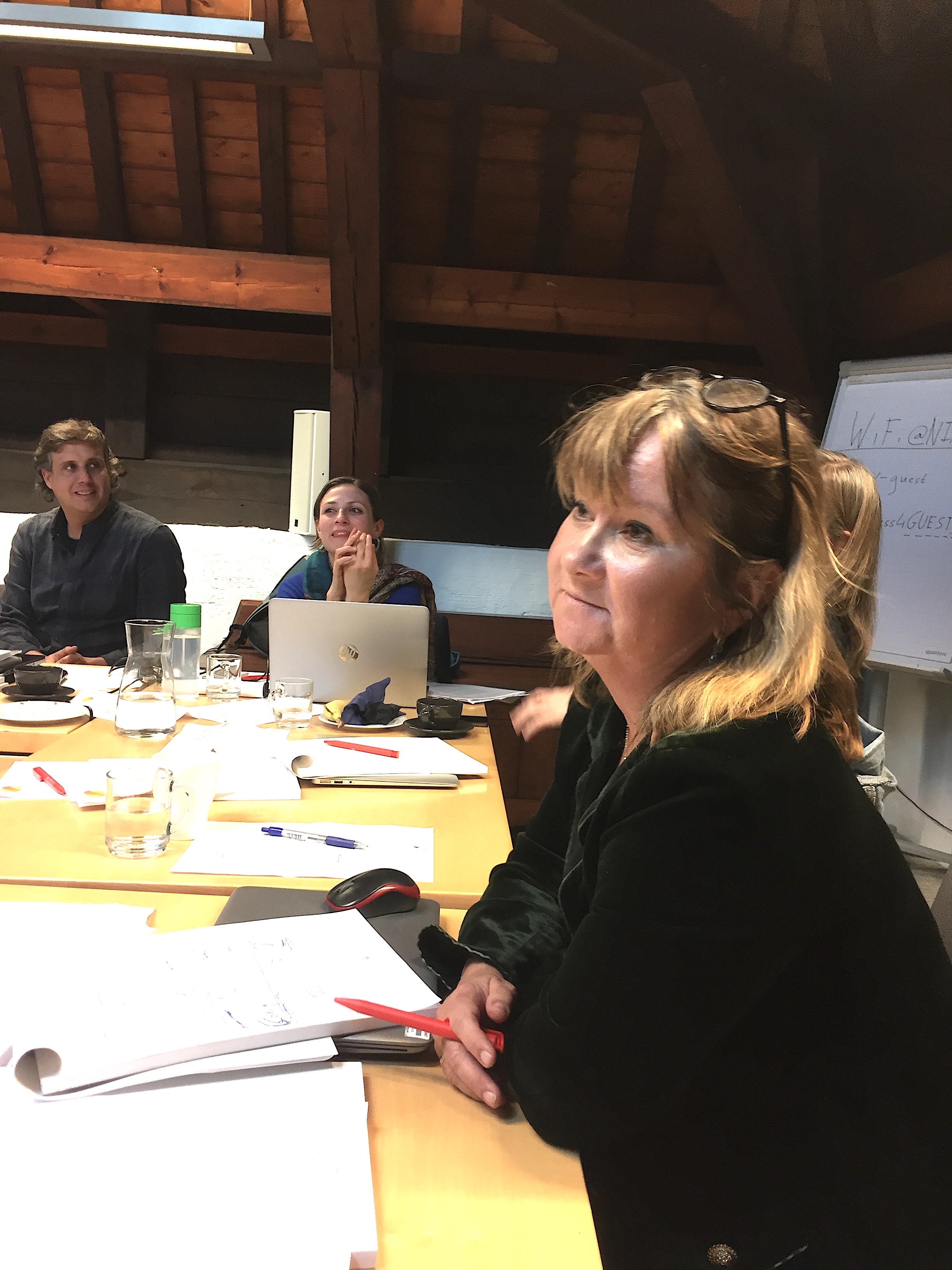 Michal Smrek chairing one of the sessions

Ralph Sprenkels in a discussion with Nikkie Wiegink, Abbey Steele and Enzo Nussio.

Steven I Wilkinson and Maartje Abbenhuis