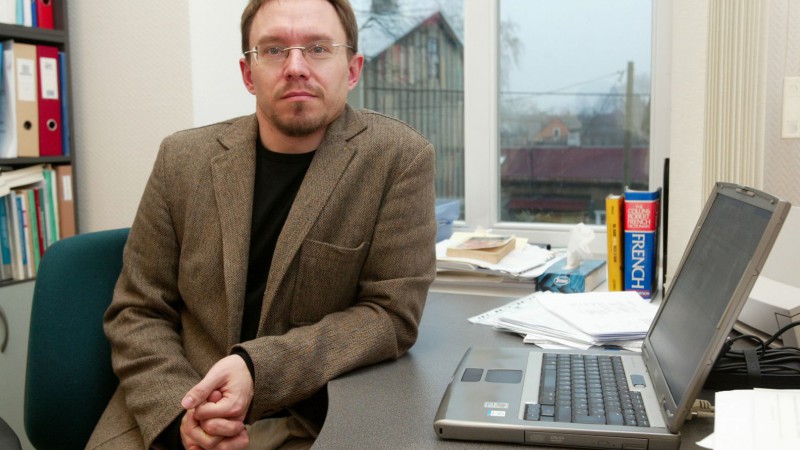 Vello’s research interests fall within comparative politics, democratisation, party systems and ethnopolitics and he published widely on and taught courses related to these topics. Between 2009 and 2012, he served as Vice-chair and treasurer at the European Consortium for Political Research (ECPR).

We took the opportunity and asked Vello a few questions about his expectations upon joining the Prize Committee.

What are your expectations concerning your involvement with the Skytte Prize Committee?
I come to the committee not only with great respect for this highly-esteemed prize, but also with a certain amount of experience in scholarly awards. When I was on the ECPR Executive Committee (2006-2012), I chaired the group that managed the Mattei Dogan prize in European political sociology. It was a great honor to review and acknowledge the works of great political sociologists. I look forward to contributing to a similar process for all of political science on the Skytte Prize Committee.

What is your impression of the Skytte Prize?
The Skytte Prize has an essential role to play in recognizing and rewarding the intellectual work that is done in our profession on a global and life-long scale. Our discipline is diverse, and therefore finding a single winner each year is not easy. However, I believe that the main criteria as spelled out by the Prize are clear and discriminating. The goal of the prize should be to show that we as a profession value our achievements and want to make these known to the world community.

What kind of individual mark do you wish to leave on the Prize?
Few people know that Johan Skytte was the first Chancellor of the University of Tartu in 1632. I see my goal as fostering this dimension of Johan Skytte’s legacy, much as Dirk Berg-Schlosser (another committee member) embodied Skytte’s relation to Marburg. Moreover, as of January 2016 my university department carries the name Johan Skytte Institute of Political Studies. Hence, I hope we can build on these connections to not just promote the prize, but also its benefactor.

Should you wish to find out more about the Johan Skytte Institute in Tartu, click here.