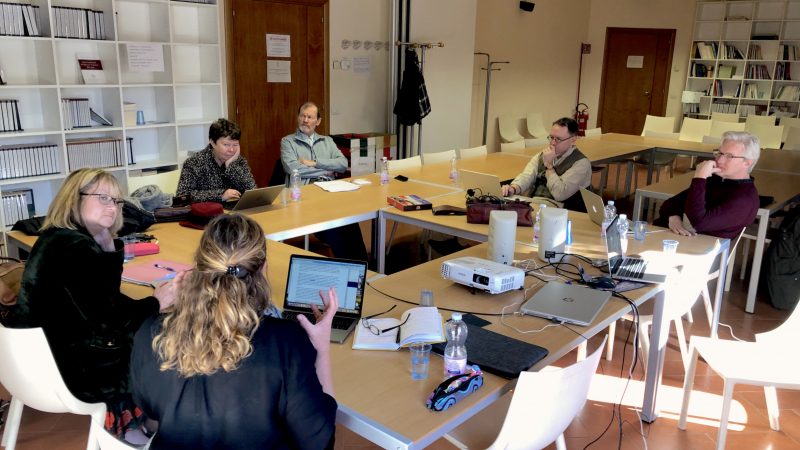 After several rounds of fruitful and amicable deliberations, the Committee members have come up with their proposal which will now be presented to the board of the Skytte Foundation and await their final approval. The Prize winner will be announced in Svenska Dagbladet as well as on this page in early April.
We at the Skytte Foundation would like to extend our warm gratitude to everyone who nominated their favourite for the Prize. The significance of the nominations for the laureate selection process cannot be overstated. Please note that the nomination period is open all year round so you can submit your nomination anytime it suits you. The nomination form and nomination instructions can be found here.
The prize award ceremony for the 2019 Skytte Prize will be held in Uppsala on September 28, 2019.

Small picture gallery from the meeting 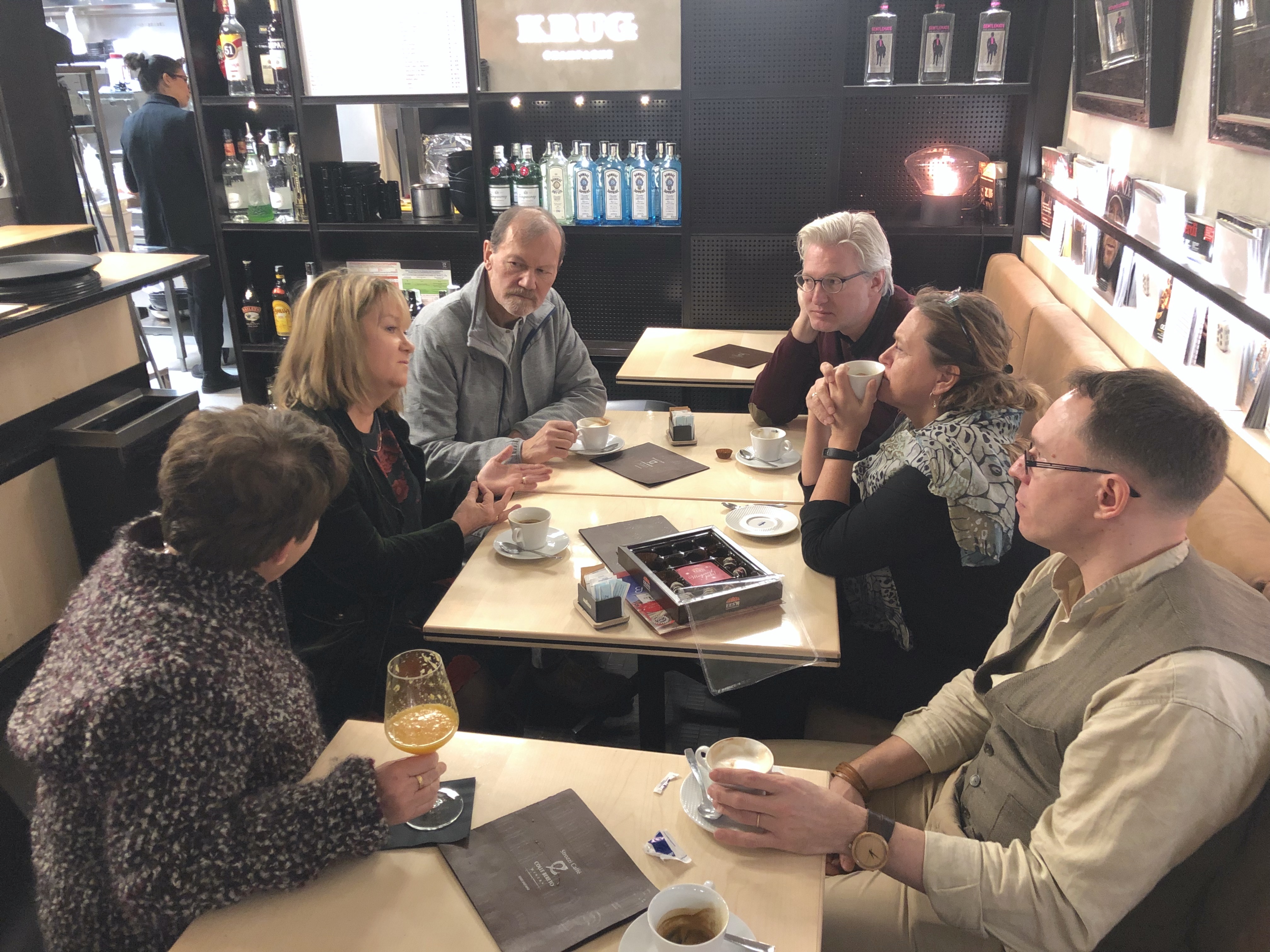 Coffee breaks were no reasons to stop the deliberation process. 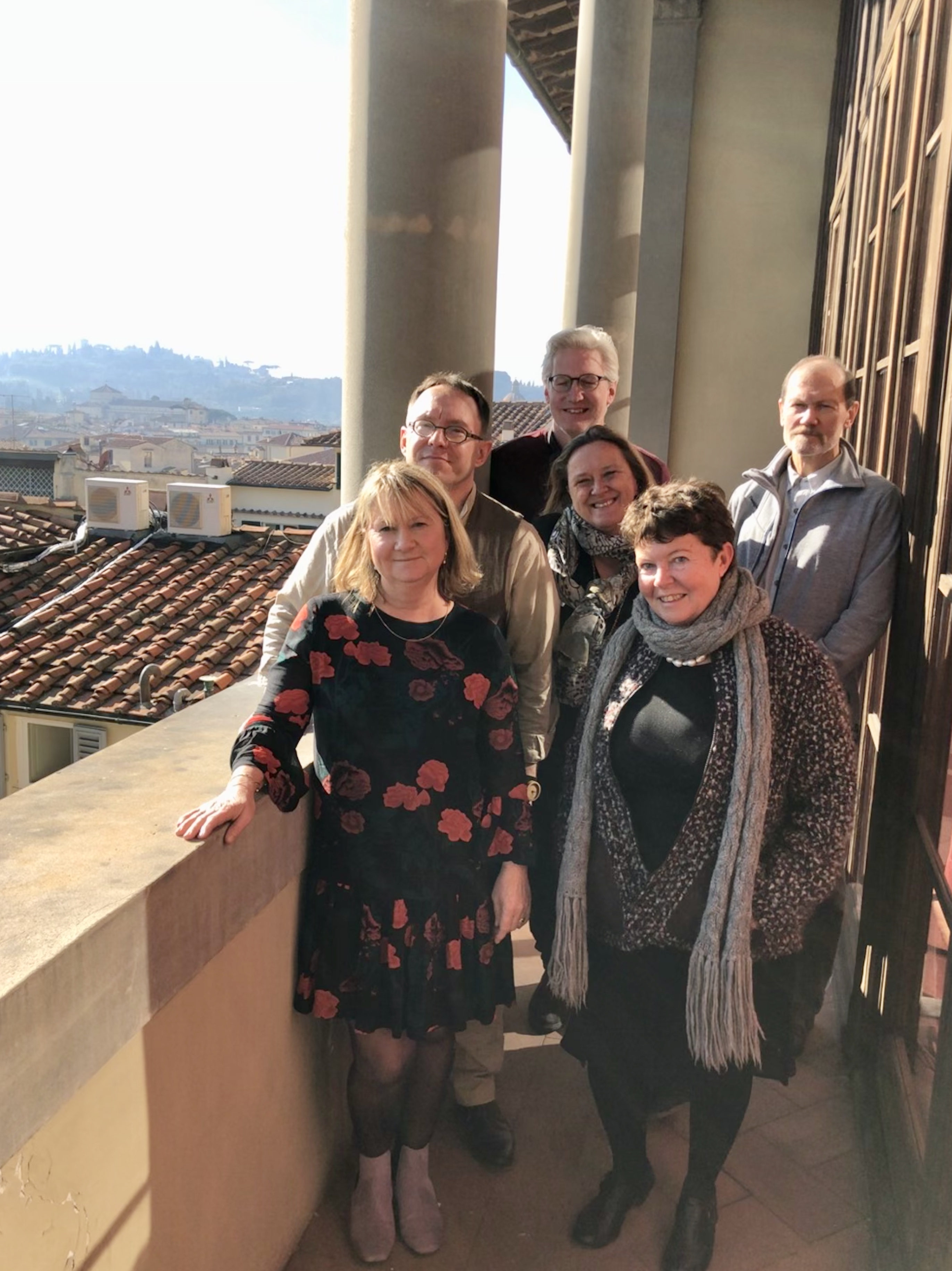